The chair will be launched at the ICFF 2017 during New York Design Week. 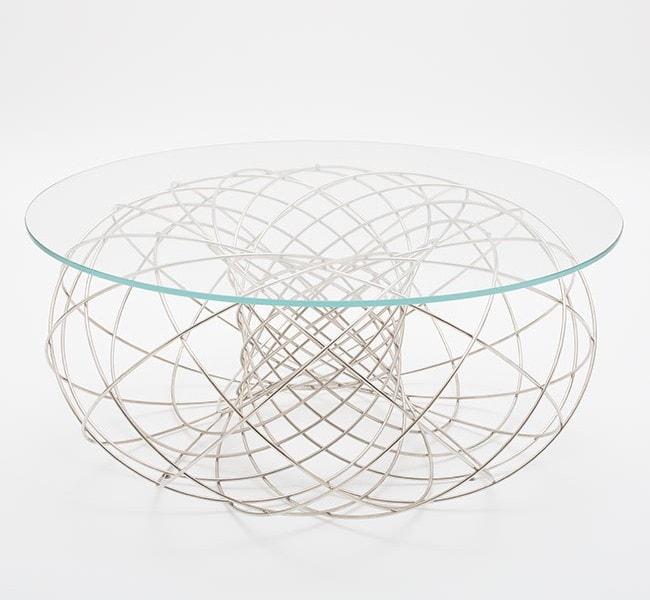 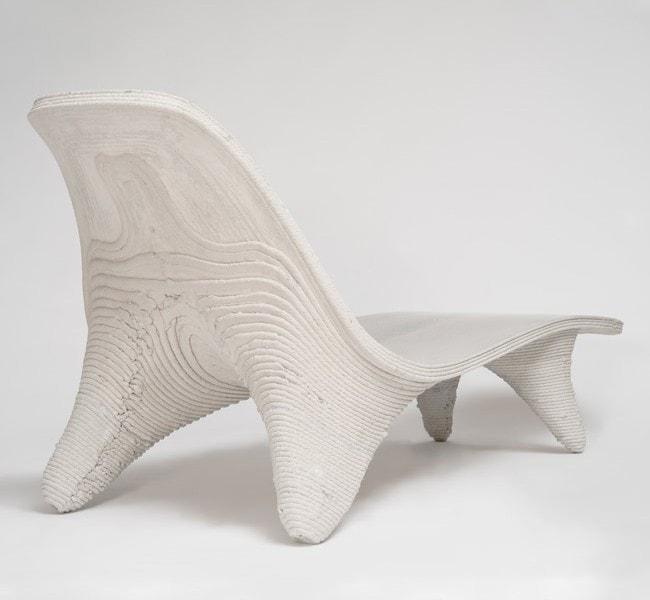