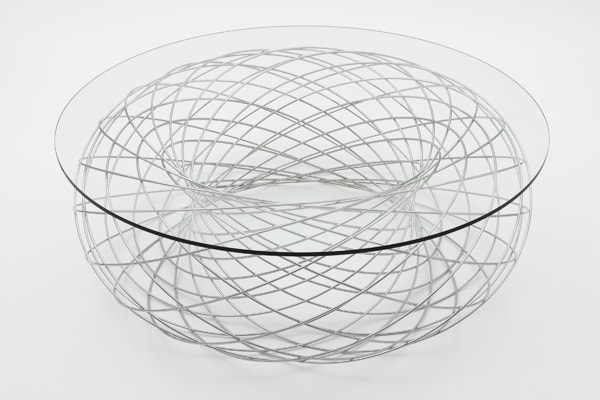 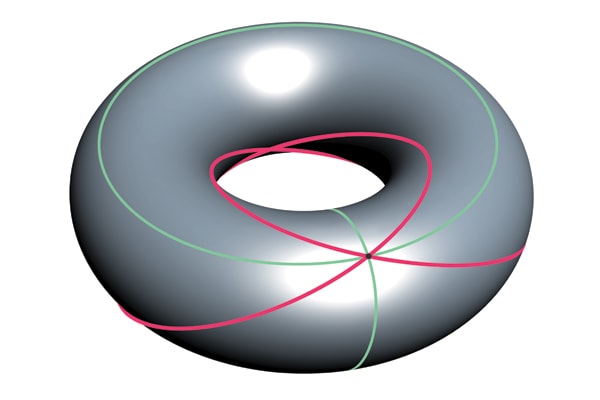 every point on a torus can have four circles drawn through it; two of them are the Villarceau circles (red). 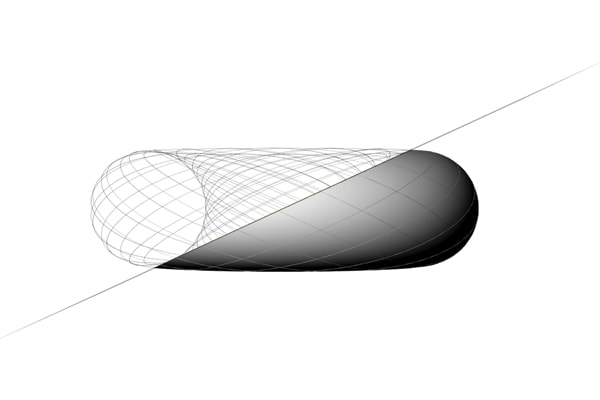 each bitangent plane intersects the surface along the two Villarceau cirlces. 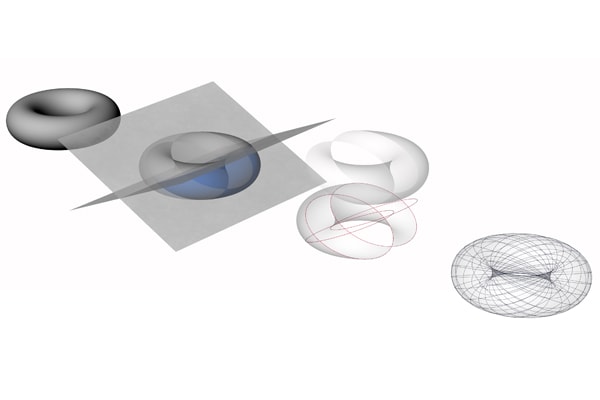 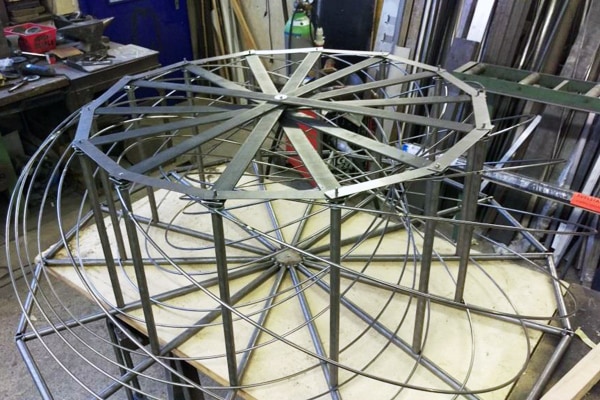 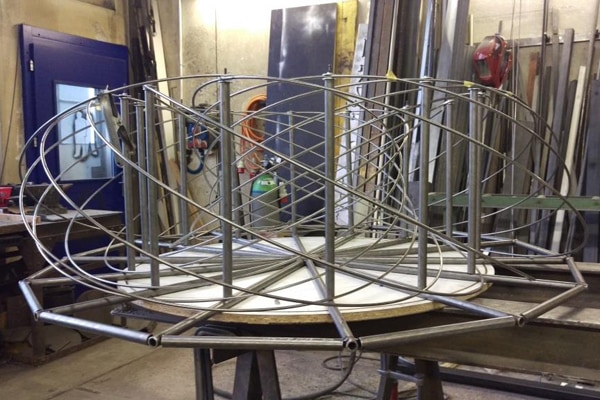 The design of the Villarceau Table is based on a geometric characteristic discovered by the French astronomer Yvon Villarceau. Main concept is to design a shape by using a mathematical achievement in order to explore a design concept based on the aesthetic dimensions of scientific knowledge.

The Villarceau circles are a family of circles constructed by slicing a torus with bitangent planes at a specific angle (Théorème Villarceau, 1838). Every point on a torus can have four circles drawn through it; two of them are the Villarceau circles. They are named after the French mathematician who discovered them, Yvon Villarceau. The slicing plane passes through the torus’ center. Hence the slicing angle depends on the dimensions of the torus itself. Each bitangent plane (i.e., a plane tangent to the torus at exactly two different points) intersects the surface along the two Villarceau cirlces.

The Villarceau Table explores a design concept that is based on a fundamental question: Is it possible to develop a concept of aesthetics which is not based on the subjective judgment of taste but on scientific facts?

German philosopher Immanuel Kant once wrote “Taste is the ability to recognize that which is generally sensually pleasing”. But what if there is indeed a deeper theoretical concept that underlies our judgement of taste? One of the first great scientists who dealt with variations of this issue was the Indian physicist Subrahmanyan Chandrasekhar. In his book “Truth and beauty-aesthetics and motivations in science” he searches for similarities between the concepts of elegancy in science and in art. He additionally examines the question whether there are discernible differences regarding the patterns of creativity of artists and scientists.

This project addresses these issues, not by trying to find answers to these questions or even by creating new ones, but by producing new empirical data in the form of results that challenge the boundaries between design, art and science. 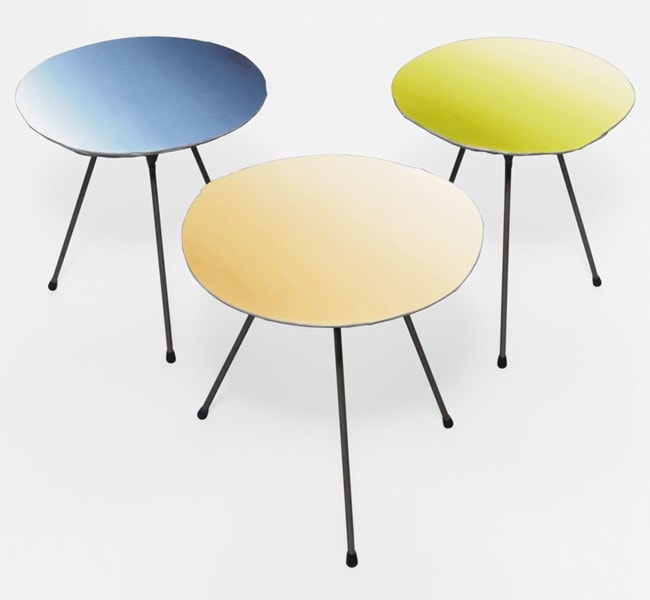 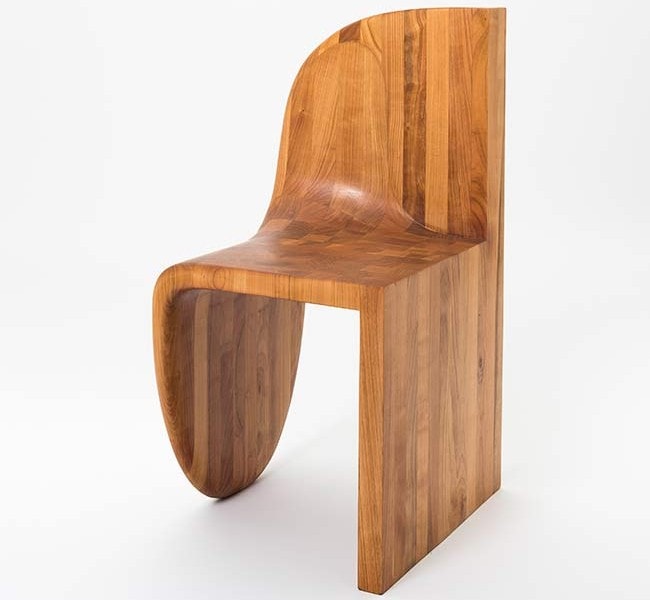